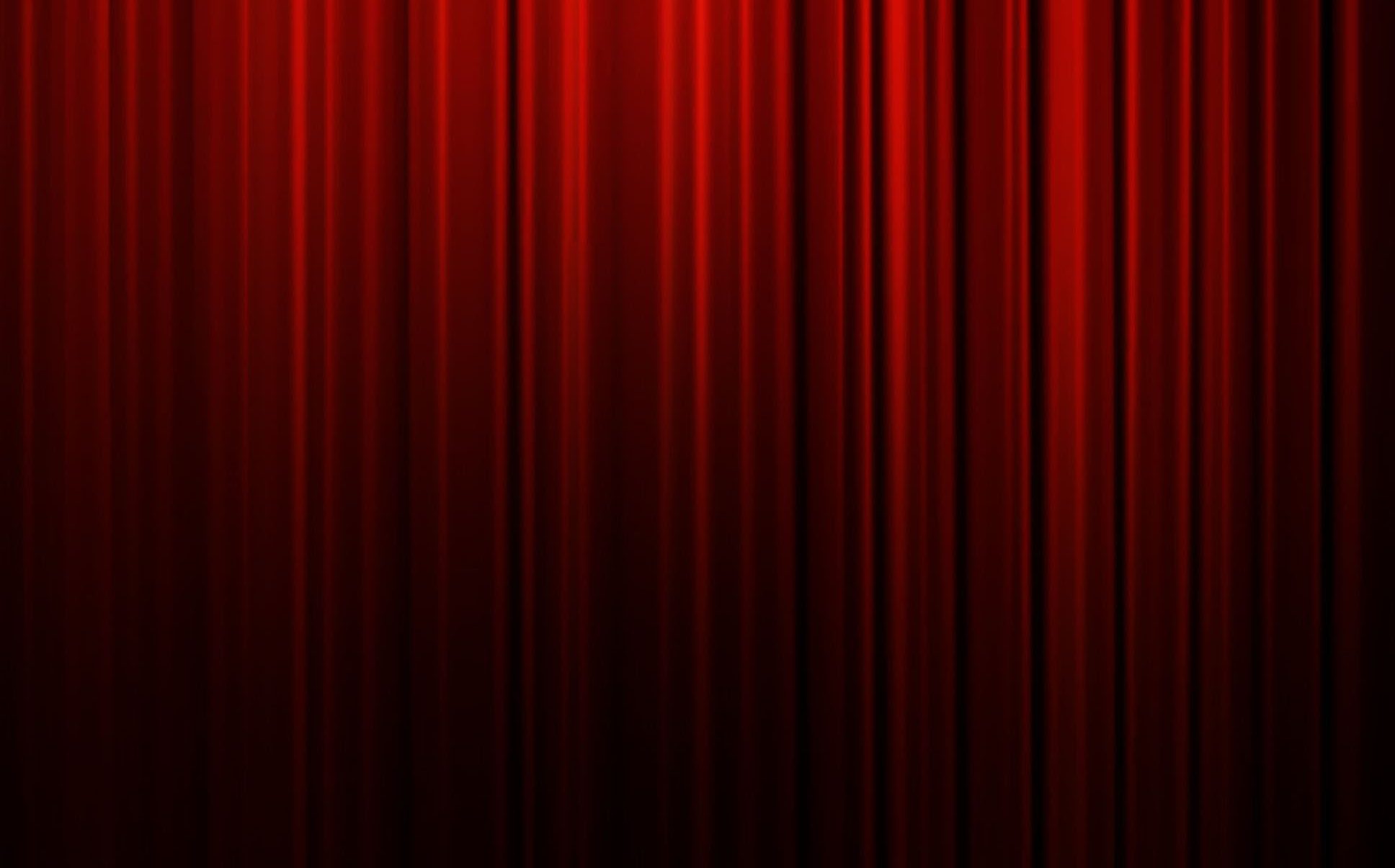 Barrister Manzoor Hasan OBE is a public policy reform specialist with nearly two decades of experience in capacity building and institutional strengthening aimed at strengthening governance in Bangladesh. Barrister Hasan is a lawyer-cum-economist trained at the Honourable Society of Lincoln’s Inn, London School of Economics Barrister Hasan is currently serving as Executive Director, Centre for Peace and Justice, BRAC University. Prior to this he was the Executive Director of South Asian Institute of Advanced Legal and Human Rights Studies (SAILS), Bangladesh. He was instrumental in establishing IGS in 2005 and from 2006 he was the Director of IGS. In March 2011 he relinquished the position of Director to become its adviser. Previously worked as the Deputy Executive Director, BRAC, the largest NGO in the world. He was the Regional Director (Asia-Pacific) of Transparency International, Berlin, Germany and previously the Founding Executive Director of Transparency International Bangladesh. He was made an Officer of the Order of the British Empire (OBE) in 2003 for his service to Transparency International Bangladesh. Barrister Hasan’s expertise also includes in-depth knowledge and understanding of institutional reform priorities. He is a legal and policy expert who is also well-versed with compliance requirements of international statutes and conventions that Bangladesh is signatory to. He has also demonstrated his competencies in engaging civil society organizations and community groups in promoting good governance.